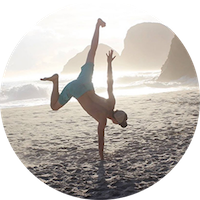 A Product Development Lifecycle that Works

A Product Development Lifecycle that Works

Then the company shifts direction, and what you’ve been working suddenly becomes a waste of time, in spite of your every best effort.

One unfortunate consequence of the Agile Culture is that many people assume that agile means “move first, think later.” As though the fail fast mentality should permeate every facet of how a tech business should operate, people often think that Agile gives you the freedom to begin your walk down the path in any direction, trusting that the process of iteration will eventually right your path. The problem with this line of thinking, is that iteration can sometimes fall into long term divergent behavior.

This concept is borrowed from my experience in biocomplexity. In studying population dynamics its critical where how you start. In other words, given fixed parameters different initial conditions can mean the difference between a population spiraling out of control, or dying off to extinction.

In many ways this paradigm applies to how a project evolves over time. Given the constant of how the engineering team operates, how you get a team started can mean the difference between a quickly executed, useful and even reuseable feature, and a black hole of iterations that lead nowhere and provide little value, like the spirals in the above Hopf bifurcation diagram.

After experiencing the sting of a dead project a few times, I eventually stumbled upon what was the most elucidative blog post I had seen in years:

If you get a chance read both parts of this blog post you should, its worth every minute. Suddenly I realized that so many of those system traps I had encountered in my career. But it was hard to avoid many of those traps as an engineer speaking towards product development. There were too many specific instances to keep in mind and too much that would need to change. Eventually I started to put together a picture of a product development system educated by many of those system engineering traps that would provide a context for working with maximal collaboration between the different functions within a tech company. The process I came up with was as follows: 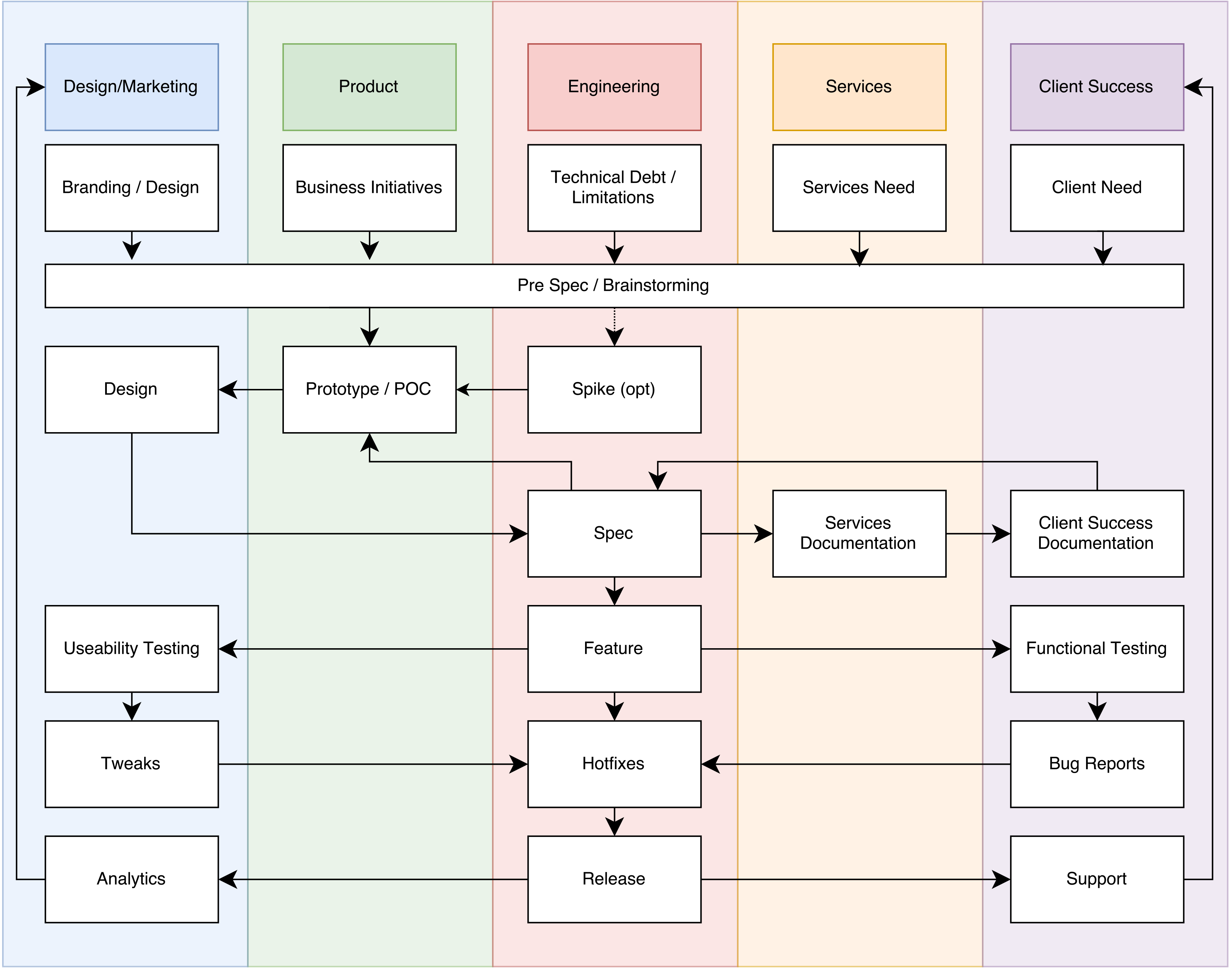 The diagram itself is actually fairly intuitive, and not too far from several other paradigms, including Agile itself. The key differentiator is that it is aimed upon developing a concept upon its consensus within the organization. Too often escalation results in organizations skipping some of these steps in order to deliver something that they view as being business critical. However, by forcing requirements through such a system it allows organizations to know and measure the velocity of their pipeline upon the level of consensus they have achieved within the organization. Here is a description of the above process in plain words:

In a later blog post I will talk about how this process can be executed rapidly by a small project oriented teams, which I call “cells” or “pods” and how this increases collaboration and accountability, as well as camaraderie within your organization.